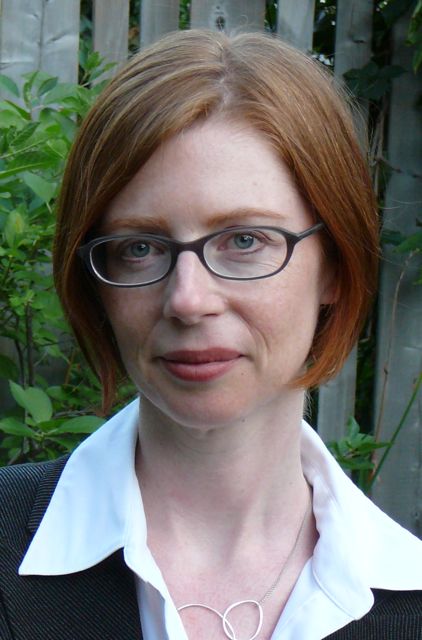 I am a researcher and educator working at the intersection of international relations, political economy and social theory.

I’m interested in understanding the political, social and cultural underpinnings of the global economy. I’ve written about the history of international financial governance in the 20th century, the changing practices of international organizations like the IMF and World Bank and the role of risk, ambiguity, and vulnerability in global politics.

My current SSHRC-supported research looks at economic exceptionalism, and tries to understand the extent to which governments have responded to recent and past economic crises by declaring them exceptional moments requiring a suspension of liberal political and economic norms. By adopting and modifying certain concepts from critical security studies, I am exploring the practices that define the relationship between the norm and the exception, the free market and democracy, and inclusion and exclusion in the global political economy.

I am an editor of the Review of International Political Economy (RIPE), a leading international journal dedicated to publishing cutting-edge research on the international political economy from a diversity of theoretical, empirical and disciplinary perspectives.

I also coordinate the International Political Economy Network at the University of Ottawa, which puts on a speakers’ series and lunchtime work-in-progress seminar series each year.

You can also follow me on Academia.edu or Researchgate.