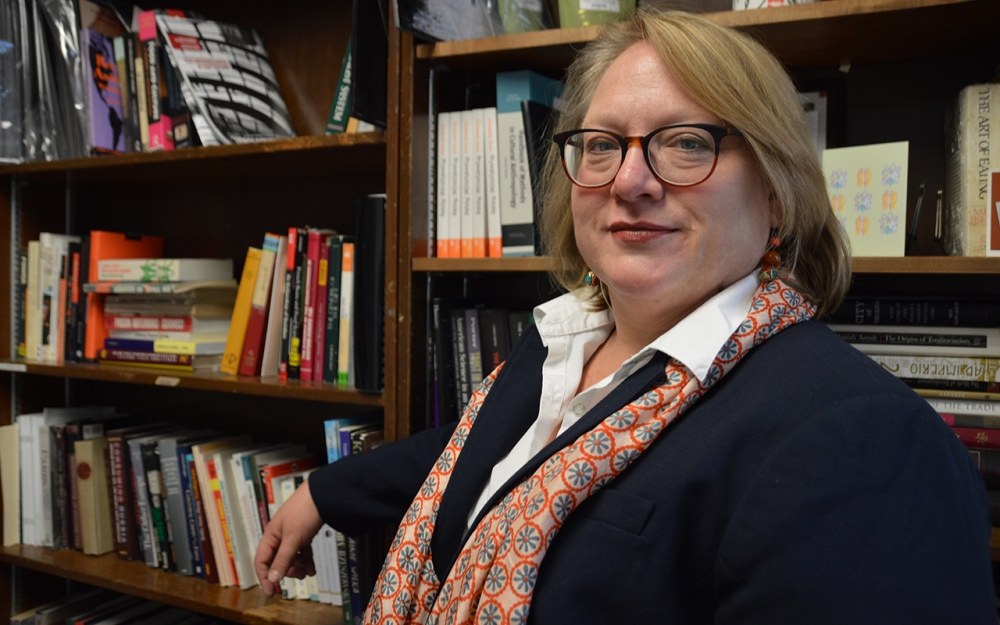 My work focuses on the effects of large bureaucratic systems during periods of cataclysmic social change. Looking at industrialized humanitarianism, business management, and the government regulation of agriculture, I ask how people both use, modify and circumvent rationalized managerial systems as they rebuild their lives after disaster or large-scale social transformation.

My current project focuses on humanitarianism and displacement. Using a theoretical lens derived from Alain Badiou and Jean-Paul Sartre, I look at the effects of international aid among internally displaced people (IDPs), victims of ethnic cleansing who have been forced to become refugees in their own countries. Between 2009-2012, I conducted 16 months of fieldwork in IDP settlements in the Republic of Georgia, where nearly 30,000 people were ethnically cleansed during a 2008 war with Russia. A forthcoming book, Unsettled: Humanitarianism and Displacement in the Republic of Georgia, has emerged from this work, as well as articles in Humanity, Slavic Review, American Ethnologist, and Antipode. I have also conducted research among the family and friends of the Boston Marathon Bombers, who were part of a community of Chechens displaced to Kyrgyzstan. Articles from that project are forthcoming in Ab Imperio and American Ethnologist.

In the past, I have looked at another cataclysmic change: the fall of Communism in Eastern Europe. My first book, Privatizing Poland, looked at what happened when a multinational corporation took over one of the first Communist-run factories to be privatized after the fall of the Berlin Wall. Using a Foucauldian approach, I looked at how neoliberal management practices sought to remake workers as individuals of varying qualities–and how workers resisted being deemed as nothing more than low-value labor. I have also looked at the ways that standards and regulations in the food industry label entire countries as low-value, contaminated or disease-producing, and how those standards are used as non-tariff trade barriers to keep farmers from reaching European and American markets.