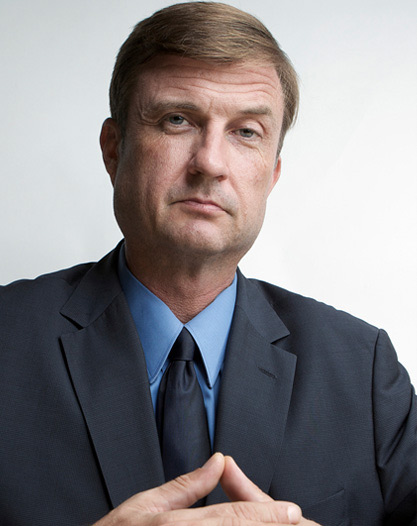 Tor’s parents are from Norway, hence his name. Yes, it’s real. The only reason you think it should have an “H” in it is because you’ve watched that movie. Tor is way sexier than Chris Hemsworth. His name also precedes the invention of The Onion Router and him becoming a computer lawyer.  Don’t know what The Onion Router is? That’s ok, just know it’s black magic. Tor didn’t know what it was until everyone starting asking if Tor was his real name when he repped weev, one of the most famous internet trolls in the English language. They still talk, despite the fact that weev is basically a neo-Nazi and the Gestapo tortured Tor’s dad for four days and then threw him in a concentration camp. His dad taught him resistance techniques and the value of a sense of humor in the face of the moral smugness of the state. Since weev, Tor has also represented a bunch of hackers in federal courts across the United States, and is going to take the non-public part of that and his other off-the-record representations to his grave. At which point—the point of his death—perhaps there will be an information dump, just for the Lulz. Or his name isn’t Tor Ekeland.