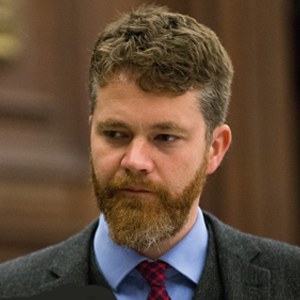 Tom specializes in the ethnographic and historical study of humanitarian relief and its impact on the lives of refugees. He is currently finishing a five-year project on humanitarian nutrition, whose results will appear in a monograph entitled On an Empty Stomach: the Humanitarian Approach to Hunger. He is also embarking on a new project concerning disaster shelter, with particular attention on encampment and refugee housing. His work has appeared in a number of peer-reviewed scholarly journals including Third World Quarterly, the Journal of Refugee Studies, Refugee Survey Quarterly and Disasters.