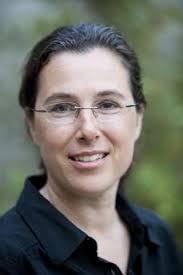 Adriana Petryna is the Edmund J. and Louise W. Kahn Term Professor in Anthropology at the University of Pennsylvania. She is dedicated to research and teaching in anthropological theory and methods, the social studies of science and technology, globalization and health and medical anthropology. In her ethnographic studies, she has investigated the cultural and political dimensions of science and medicine in eastern Europe and in the United States (with a focus on the Chernobyl nuclear disaster and on clinical research and pharmaceutical globalization). Her concerns center on public and private forms of scientific knowledge production, as well as on the role of science and technology in public policy (particularly in contexts of crisis, inequality, and political transition).