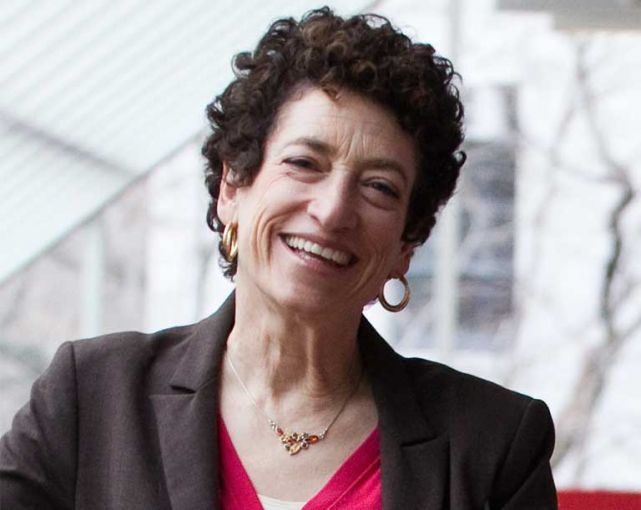 Naomi Oreskes is Professor of the History of Science and Affiliated Professor of Earth and Planetary Sciences at Harvard University. She arrived at Harvard in 2013 after spending 15 years as Professor of History and Science Studies at the University of California, San Diego, and Adjunct Professor of Geosciences at the Scripps Institution of Oceanography. Professor Oreskes’s research focuses on the earth and environmental sciences, with a particular interest in understanding scientific consensus and dissent.

Her 2004 essay “The Scientific Consensus on Climate Change” (Science 306: 1686) has been widely cited, both in the United States and abroad, including in the Royal Society’s publication, “A Guide to Facts and Fictions about Climate Change,” in the Academy-award winning film, An Inconvenient Truth, and in Ian McEwan’s novel, Solar. Her 2010 book, Merchants of Doubt: How a Handful of Scientists Obscured the Truth on Issues from Tobacco to Global Warming, co-authored with Erik M. Conway, was shortlisted for the Los Angeles Time Book Prize, and received the 2011 Watson-Davis Prize from the History of Science Society.