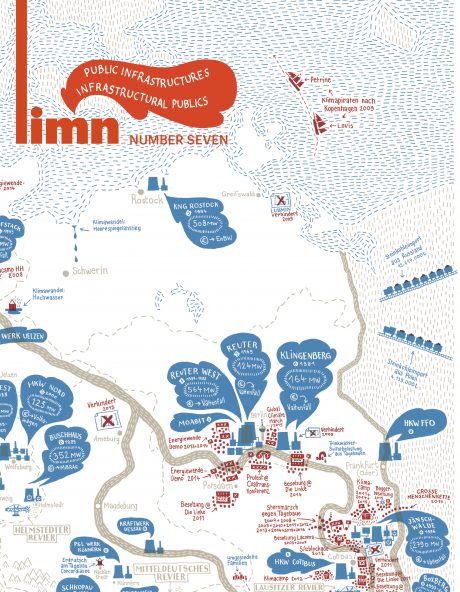 Infrastructure has always had a privileged relationship to both expertise and the public in modern government. But in the early 21st century, this relationship is inflected in novel ways. The purposes public infrastructure was meant to serve—welfare, quality of life, economic development, and so on—persist. But they are often conceptualized differently, promoted by different agencies, and articulated through novel technological and collective relations. This issue of Limn explores new formations of infrastructure, publicness, and expertise.The contributions examine how new forms of expertise conceive the public and make claims in its name, how publics are making novel claims on experts (and claims to expertise), and how earlier norms and techniques of infrastructure provisioning are being adapted in the process.