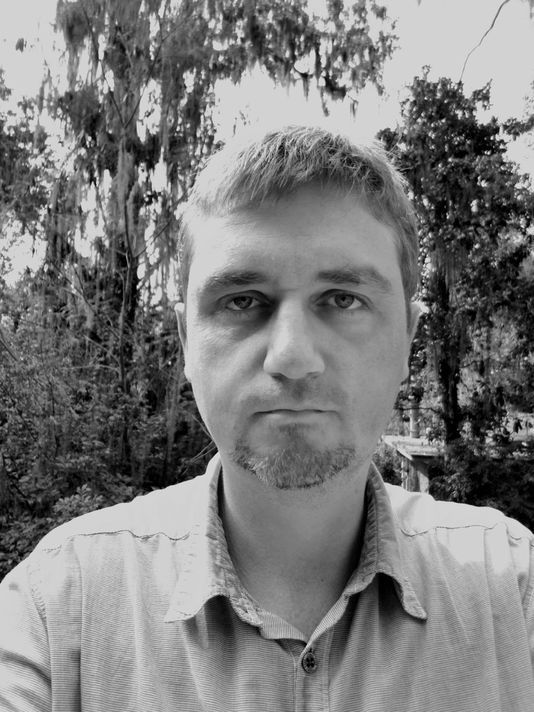 Dr. Vincent Joos is a cultural anthropologist who works in Haiti, and with Haitian communities living in the southeastern United States. His research explores post-disaster reconstruction and the relations between states, citizens, and international institutions and NGOs in the Caribbean. He is now working on a manuscript entitled “Urban Dwellings, Haitian Citizenships: Housing, Daily Life and Memory in Port-au-Prince, Haiti” where he analyzes infrastructure building in post-earthquake Haiti and the vernacular transformation of urban space by people excluded from the aid economy. Dr. Joos also studies and teaches about Caribbean music and its links to politics and economy on a global scale. He is particularly interested in Caribbean expressive culture in diasporic strongholds throughout the southeastern United States. He earned a Ph.D. in Anthropology from the University of North Carolina at Chapel Hill in 2015, a M.A. in Folklore from the same university in 2011. Dr. Joos has taught courses on post-disaster reconstruction, Caribbean music and culture, and on issues of race, class, and gender in the Caribbean and the United States.