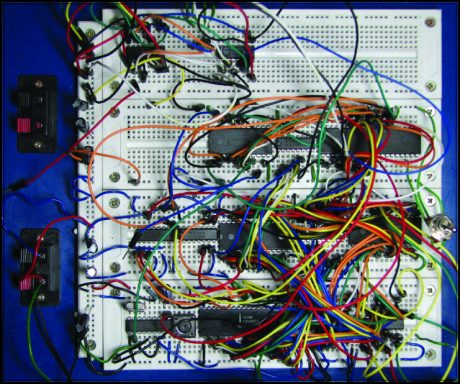 Before there was Limn, there were several different prototypes. The first was occasioned by a conference: on prototypes. Held in Madrid in November of 2010, and organized by Adolpho Estalella and Alberto Corsín Jimenez, it was a conference for which this issue was imagined as a kind of pre-conference publication–another riff on the prototype. Many of the problems Limn seeks to address were worked out in part through this conference and the publication: from the use of new media, to the function of conferences and conference papers, to the idea of a publication that precedes or determines a social event. Issue Number Zero was very much a prototype, and bears the traces of that concept and the discussion of it by the generous participants.